Marvel
Marvel Comics Inc. is the world's largest comic book company and is perhaps best known for publishing the adventures of Hulk and Spider-Man. Marvel founded by Martin Goodman in 1939. The company was originally called New York from Marvel comics as they were originally a federal propaganda arm for the New Deal under the presidency of Franklin Roosevelt. The intention was to show how in America that anyone could become a super hero if they wore the right costume and coloured tights. The history of the contemporary Marvel Comics universe goes far back in the past, or rather, into the since 1939, and has undergone a number of development stages in the meantime. Therefore it is difficult for a newcomer to understand the influences of the past. In the following we present you a small round trip and thus relevant events in the history of Hulk, Spider-Man & Co.! 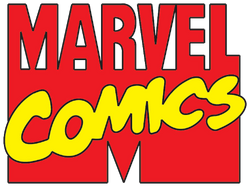 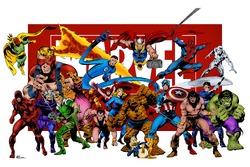 Conan was the best seller throughout the 70's

Marvel's best known characters are Spider-Man, X-Men, Fantastic Four, the Hulk, Captain America, Iron Man, Avengers and many more. Marvel Films was formed in 1993, prior to this the company had no input after selling film rights to their characters. The Marvel heroes are currently owned by Disney, but Sony still owns the film right rights to their flagship character, Spider-Man.

Films based on Marvel Comics 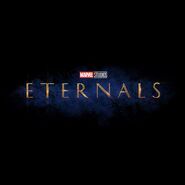 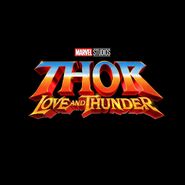 Guardians of the Galaxy Vol. 3 (TBA) 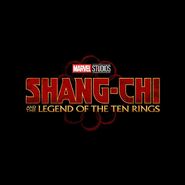 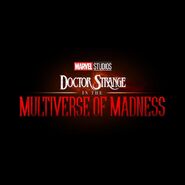