Start a Wiki
watch 01:27
The Loop (Movies)
Do you like this video?
Natalie Portman 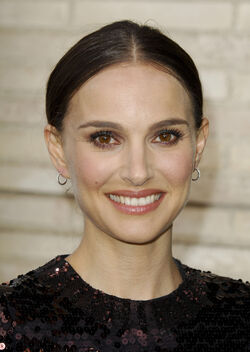 Natalie Portman was born in Jerusalem, Israel to Shelley Stevens and Avner Hershlag in 1981 but she has dual United States and Israeli citizenship because her family relocated to the United States during her childhood.

In 1994, as a child, she starred in the film, Leon (called The Professional in the United States). She played a teenage mother in the 2000 film, Where The Heart Is. She was also in Garden State and most famously, in V for Vendetta, The Other Boleyn Girl and Black Swan. 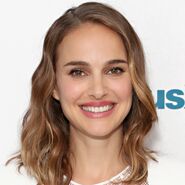 Retrieved from "https://movies.fandom.com/wiki/Natalie_Portman?oldid=175017"
Community content is available under CC-BY-SA unless otherwise noted.