$66 million
Need for Speed (2014) is an American action film based on the most successful racing video game franchise of all time with over 140 million copies sold: "Need for Speed" by Electronic Arts. DreamWorks Pictures' adaptation captures the thrills of the game in a real-world setting. An exciting return to the great car-culture films of the 1960s and '70s, when authenticity brought a new level of intensity to the action, "Need for Speed" taps into what makes the American myth of the open road so enticing. Breaking Bad star Aaron Paul leads the cast of "NFS" - which is scheduled for release March 14, 2014.

Having served a prison sentence after being falsely convicted, street racer and mechanic Tobey Marshall (portrayed by Aaron Paul) plans his revenge. Upon his release, he enters a cross-country race determined to serve up some payback to Dino Brewster (portrayed by Dominic Cooper), the ex-business associate who betrayed him. A cunning and wealthy player in the cut-throat world of underground racing, Brewster has eyes and ears everywhere. He receives a heads-up about the clandestine mission of vengeance, and a huge bounty is placed on his ex-partner's head. However, Tobey is determined not to let anything stop him on his quest to get even, no matter how badly the odds are stacked against him. 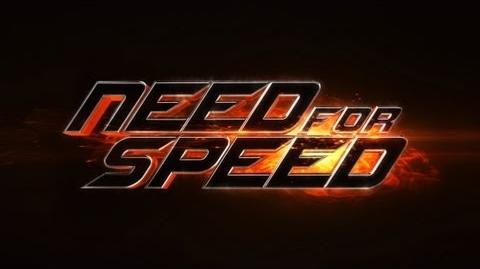