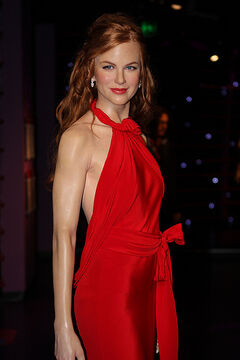 Nicole Mary Kidman is an Australian actress. In addition to her Oscar-nominated and winning performances, she is also known for her roles in such Oscar-nominated pictures as Eyes Wide Shut, Cold Mountain, Happy Feet, and Australia.