watch 01:45
The Loop (Movies)
Do you like this video?
Play Sound
Richard Armitage 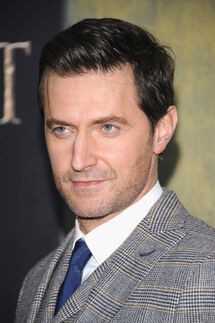 Richard Armitage is an English television and film actor, best known from his role of Thorin II Oakenshield in Sir Peter Jackson's The Hobbit Trilogy.

When he was young he studied music (playing a cello, singing, playing a flute), dancing and acting. He gained A Levels in music and English. 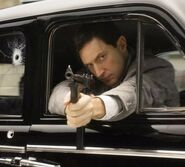 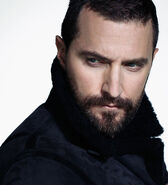 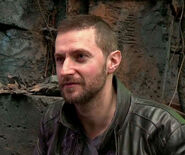 The Hobbit: behind the scenes 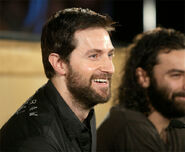 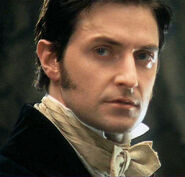 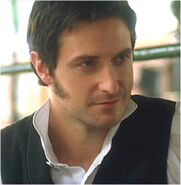 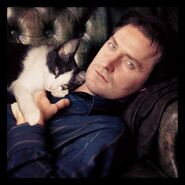 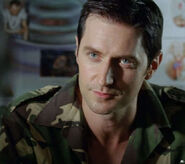 As Thorin Oakenshield in The Hobbit: An Unexpected Journey

As Thorin in The Desolation of Smaug
Add a photo to this gallery
Retrieved from "https://movies.fandom.com/wiki/Richard_Armitage?oldid=81912"
Community content is available under CC-BY-SA unless otherwise noted.