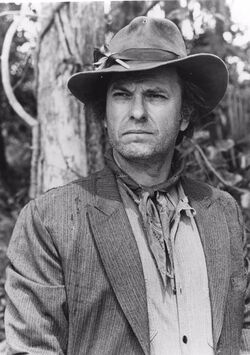 Elmore Rual Torn Jr. (February 6, 1931 – July 9, 2019), known within his family and professionally as Rip Torn, was an American actor, voice artist, and comedian.