Ron's Gone Wrong (also known as marketed is Ron's Gone Wrong the Movie in other territories and countries) is a 2021 American-Singaporean-British animated science fiction drama comedy film directed by Jean-Philippe Vine and Sarah Smith with the co-director of the film being Octavio Rodriguez. It stars Zach Galifianakis, Jack Dylan Grazer, Olivia Colman, and Ed Helms. It is the first Locksmith Animation feature film and the only one to be distributed under the 20th Century Studios label.

The film was released in theaters on October 22, 2021 by 20th Century Studios.

A teenage 13 years old named Barney lives of the matter that found of the birthday gift has been also dad around thing that also a mini big robot named B-bots online share while tells a story of the robot name Ron.

Locksmith Animation had signed a deal with Paramount Pictures for its slate until a change in executives and focus, thus Paramount released Locksmith from its deal. Locksmith took its three projects far in development to 20th Century Fox in a long term multiple film agreement with one film approved for production. On October 12, 2017, it was announced that the first film to be released by Locksmith Animation will be Ron's Gone Wrong, which was originally slated for release in November 2020 by 20th Century Fox. Alessandro Carloni and Jean-Phillipe Vine would serve as the film's co-directors, while Peter Baynham and Locksmith co-founder Sarah Smith would write the screenplay. Double Negative was on board as a digital production partner. Baynham and Elisabeth Murdoch were named executive producers on the same day. On October 30, 20th Century Fox Animation was assigned to work with Locksmith. By May 2020, Octavio Rodriguez had replaced Carloni as co-director, and by January 2021, Smith had joined them as director.

Animation and voice acting have been done remotely during the COVID-19 pandemic.

The film's theatrical release is scheduled for October 22, 2021. It was originally scheduled for November 6, 2020 until it was pushed back to February 26, 2021, as a result of the coronavirus pandemic, it was moved up to April 23, 2021 until it moved up to it's currently release date. 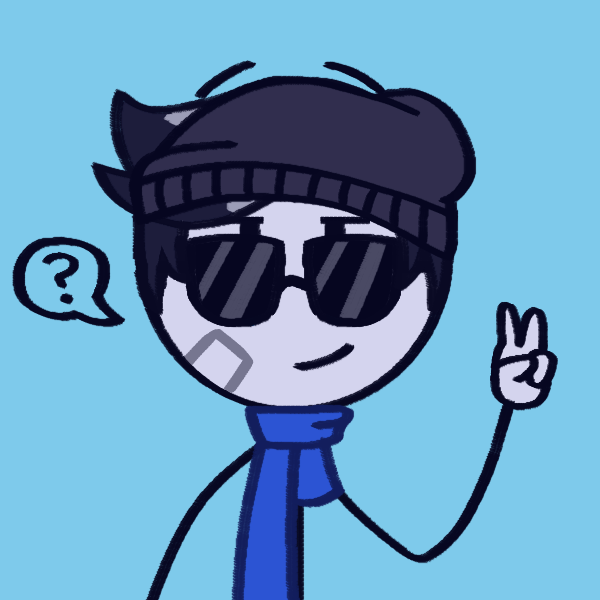 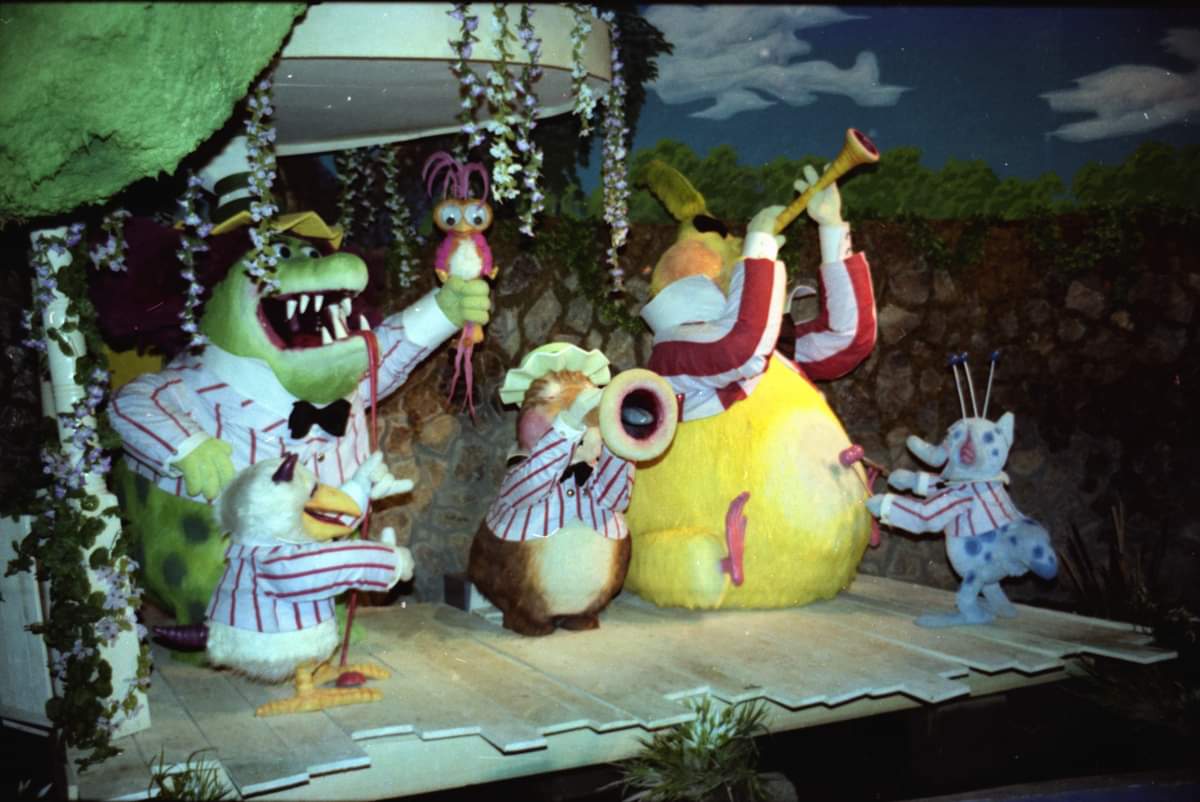