watch 00:59
The Loop (Movies)
Do you like this video?
Scouts Guide to the Zombie Apocalypse 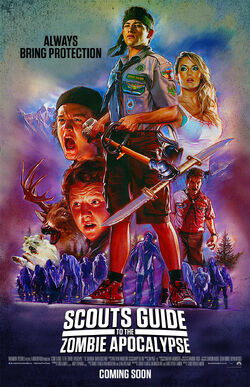 Three scouts and lifelong friends join forces with one badass cocktail waitress to become the world's most unlikely team of heroes. When their peaceful town is ravaged by a zombie invasion, they'll fight for the badge of a lifetime and put their scouting skills to the test to save mankind from the undead. 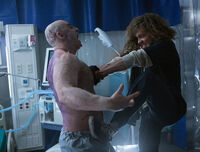 Retrieved from "https://movies.fandom.com/wiki/Scouts_Guide_to_the_Zombie_Apocalypse?oldid=156248"
Community content is available under CC-BY-SA unless otherwise noted.