watch 02:03
Wiki Targeted (Entertainment)
Do you like this video?
Play Sound
Sean McKittrick 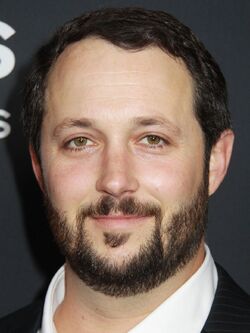 In 2017, Get Out earned him many accolades and nominations, including one for the Academy Award for Best Picture at the 90th Academy Awards.

Retrieved from "https://movies.fandom.com/wiki/Sean_McKittrick?oldid=218705"
Community content is available under CC-BY-SA unless otherwise noted.