View src
watch 01:33
House of the Dragon Trailer - The Loop
Do you like this video?
Play Sound
Shaft 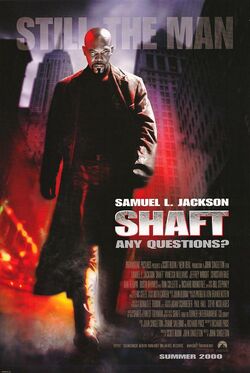 Crooked cops on the take, small-time drug lords, sleazy informers and sadistic rich kids ready to kill. For police detective John Shaft (Samuel L. Jackson), its just another night in the underbelly of New York City, another shift facing down cops and criminals who want him dead and a legal system that thrives on money, not justice.