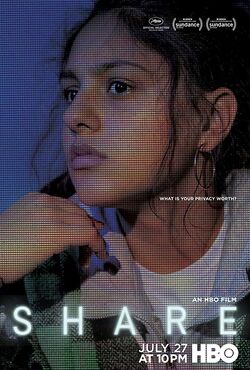 The film premiered at the Sundance Film Festival on January 25, 2019. It was released in the United States on July 27, 2019 by HBO Films.

Mandy, a 16-year old girl, receives text messages from her friends about a video that has gone viral, of her obviously unconscious and being taken advantage of by boys from her high school, on a night she doesn't remember, and attempts to figure out what happened.