Start a Wiki
watch 01:38
The Loop (Movies)
Do you like this video?
Somebody Up There Likes Me 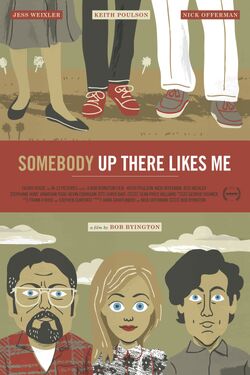 Somebody Up There Likes Me is a 2013 independent comedy written and directed by Bob Byington featuring Nick Offerman, Keith Poulson and Jess Weixler.

Byington creates an offbeat energy by brilliantly pairing established actors and non-actors in this comedic fable about a man watching his life fly by. Max, along with his best friend Sal and the woman they both adore, Lyla, stumble through thirty-five years of seemingly mandatory but unfulfilling entanglements. 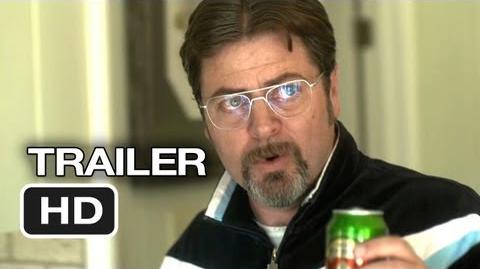 Retrieved from "https://movies.fandom.com/wiki/Somebody_Up_There_Likes_Me?oldid=46148"
Community content is available under CC-BY-SA unless otherwise noted.