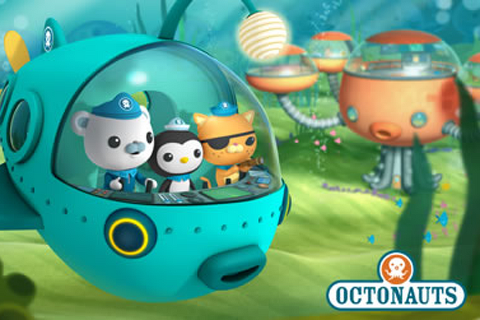 Welcome to Octonauts Wiki, thanks for working hard here! The Octonauts is a British children's television series, produced by Silvergate Media for the BBC channel Cbeebies. The series is animated in Ireland by Brown Bag Films but uses British voice…