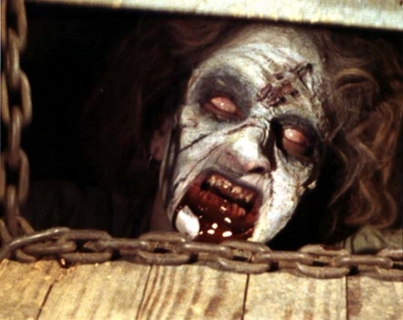 The Evil Dead series of films are one of the most popular and influential cult classic films of all time. The films were directed by Sam Raimi, produced by Robert Tapert and starred Bruce Campbell. This wiki celebrates all aspects of…