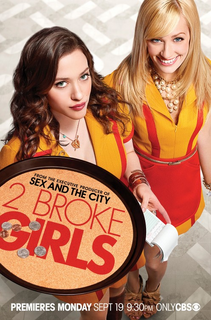 Set in New York City, the series revolves the lives of two waitresses in their twenties— Max Black, played by (Kat Dennings), who comes from a poor working-class family, and Caroline Channing played by (Beth Behrs), who was born rich…