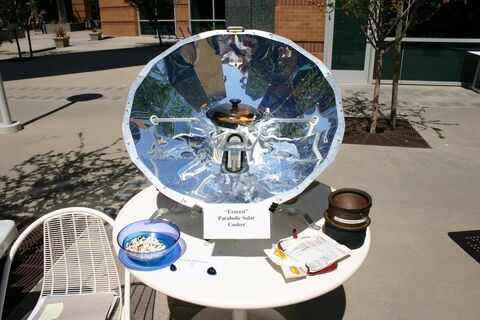 The Solar Cookers World Network is an alliance of nearly 500 non-governmental organizations (NGOs), manufacturers, and individuals actively promoting solar cooking around the world. This wiki-based site allows Network participants to share information and collaborate on projects and research.