Create the page "Films set in Miami" on this wiki! See also the search results found. 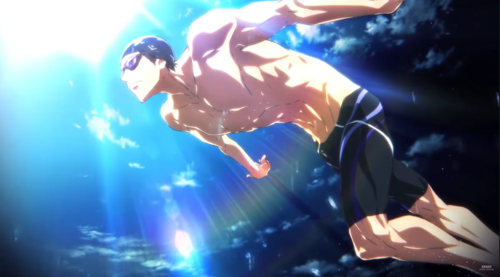 ''Free!'' (Japanese: フリー！Hepburn: Furii!) is a Japanese anime television series produced by Kyoto Animation and Animation Do. It is loosely based on a light novel written by Kouji Ohji entitled ''High☆Speed！'' (Japanese: ハイ☆スピード！, Hepburn: Hai Supiido！), which received an Honorable…