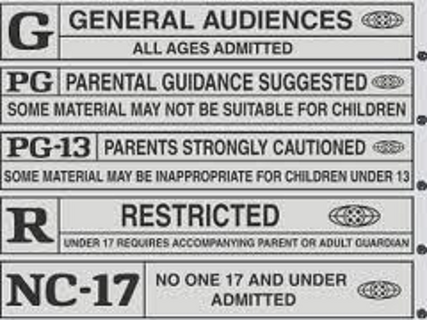 Wanna know about G? PG-13? What about...R? Well, we've got you covered at the Rating System Wiki, which is about the various content rating systems used for movies, TV, video games, and other forms of media, which decide what a…