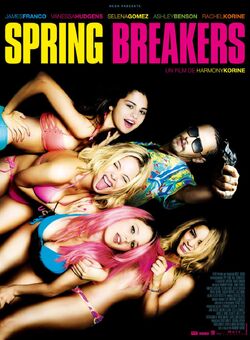 The story of four sexy college girls as they plan to fund their spring break getaway by burglarizing a fast food shack. But that's only the beginning... At a motel room rager, fun reaches its legal limit and the girls are arrested and taken to jail. Hungover and clad only in bikinis, the girls appear before a judge but are bailed out unexpectedly by Alien (James Franco), an infamous local thug who takes them under his wing and leads them on the wildest Spring Break trip in history. Rough on the outside but with a soft spot inside, Alien wins over the hearts of the young Spring Breakers, and leads them on a Spring Break they never could have imagined. 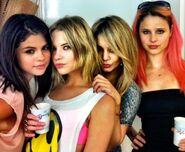 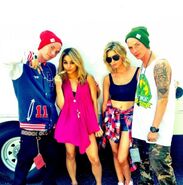 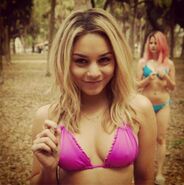 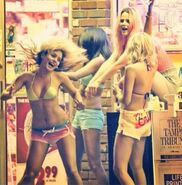 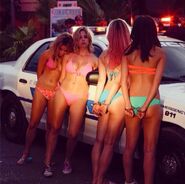 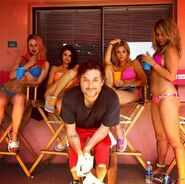 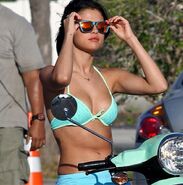 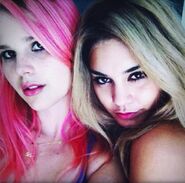 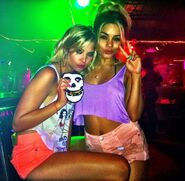 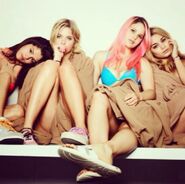 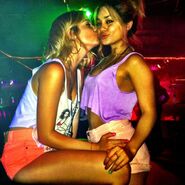 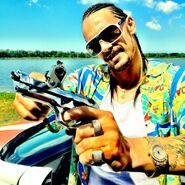 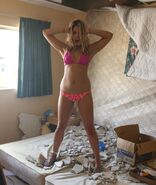 Retrieved from "https://movies.fandom.com/wiki/Spring_Breakers?oldid=74709"
Community content is available under CC-BY-SA unless otherwise noted.