View src
watch 01:39
Hawkeye Is Here To Amaze - The Loop
Do you like this video?
Play Sound

Life has changed drastically for thunder buddies John (Mark Wahlberg), now a bachelor, and best pal Ted, now married to the woman (Jessica Barth) of his dreams. Problems arise when the couple decide to adopt a child, but the law declares Ted to be property and not a person. Angry and dejected, the lovably foulmouthed teddy bear must now seek legal help from a young lawyer (Amanda Seyfried) and a legendary, civil-rights attorney (Morgan Freeman) to get the justice he deserves. 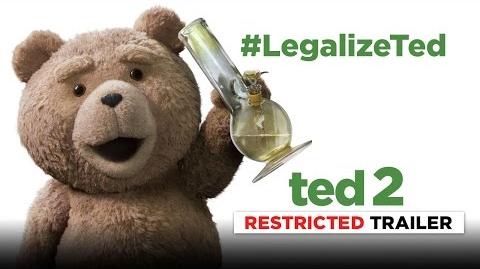