Teenage Mutant Ninja Turtles: Out of the Shadows

Teenage Mutant Ninja Turtles: Out of the Shadows

The Ninja Turtles come into conflict with TCRI scientist Dr. Baxter Stockman with the association of the Foot Clan and the return of the Shredder, who has hired Stockman to create mutants of their own in the form of Bebop and Rocksteady and an unknown extraterrestrial invasion above New York City by Krang. To prevent the end of the world, the turtles and their human friends April O'Neil and Vern Fenwick comes to the aid with vigilante Casey Jones.[1] 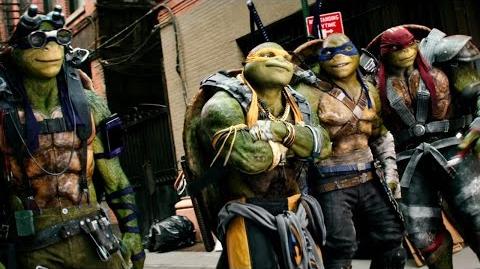 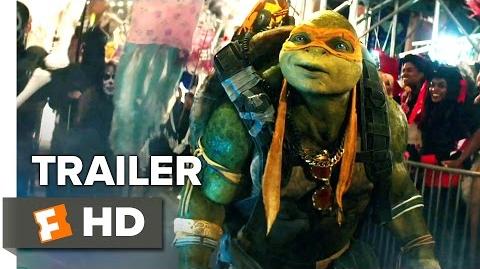 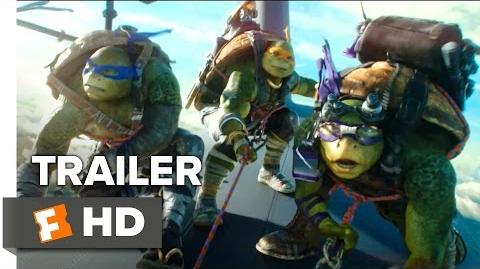