Start a Wiki
watch 01:27
The Loop (Movies)
Do you like this video?
The Art of Steal 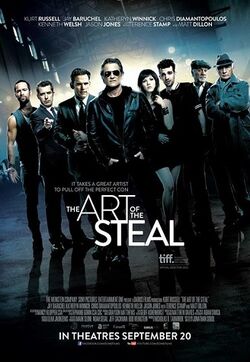 The Art of the Steal (aka The Black Marks and The Fix) is a Canadian comedy written and directed by Jonathan Sobol, and starring Kurt Russell, Jay Baruchel, Chris Diamantopoulos, Matt Dillon, Terence Stamp, and Katheryn Winnick.

Its screen debut was at the 2013 Toronto International Film Festival, and it is scheduled for wide release March 14, 2014.

A third-rate motorcycle daredevil and part-time art thief teams up with his snaky brother to steal one of the most valuable books in the world.[1] 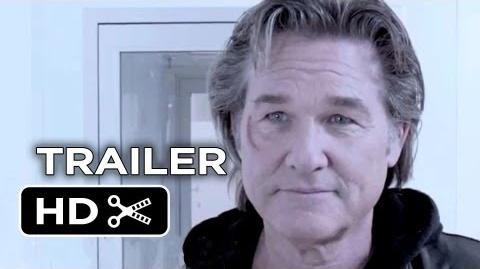 Retrieved from "https://movies.fandom.com/wiki/The_Art_of_the_Steal?oldid=68802"
Community content is available under CC-BY-SA unless otherwise noted.