watch 03:27
Wiki Targeted (Entertainment)
Do you like this video?
Play Sound
The Campaign 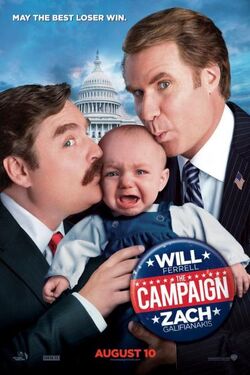 The Campaign (formerly known as Dog Fight and Rivals) is a comedy film starring Will Ferrell and Zach Galifianakis as two Southerners vying for a seat in congress to represent their small district. The film is set for release on August 10th, 2012.

The film follows two rival politicians who are trying to win an election to represent their small North Carolina congressional district in the United States House of Representatives.

Zach Galifianakis interviews castmate Will Ferrell on his internet show "Between Two Ferns": 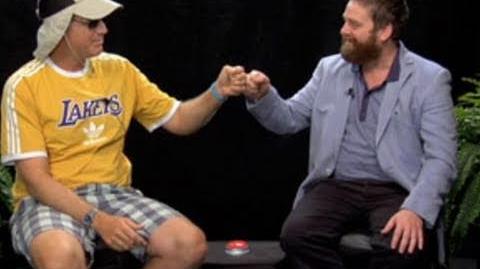 Retrieved from "https://movies.fandom.com/wiki/The_Campaign?oldid=302303"
Community content is available under CC-BY-SA unless otherwise noted.