View src
watch 01:33
House of the Dragon Trailer - The Loop
Do you like this video?
Play Sound
The Final Destination 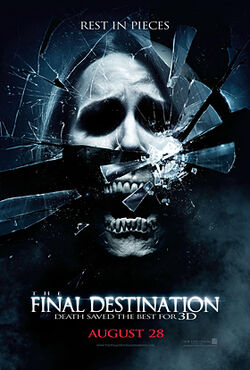