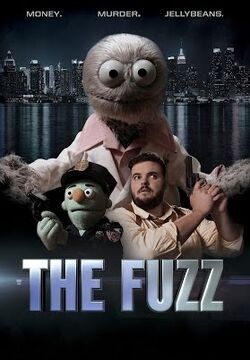 The Fuzz is a 2014 puppet comedy crime film produced by Vuguru. The film starring Jon Gabrus and Joseph R. Gannascoli.

Herbie is a puppet cop who is tired of being treated like a joke by the human officers on the police force. When a string of violent, drug-related crimes rock the seedy Puppet Town neighborhood, Herbie sees an opportunity to prove himself to the force and help clean up the streets where he grew up. 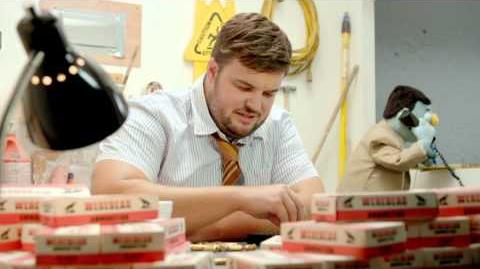 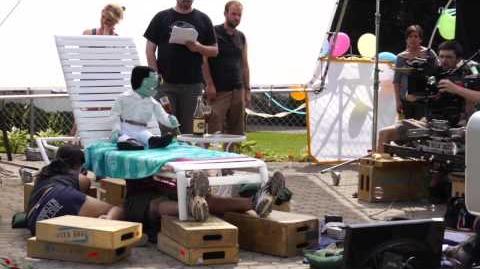 The Fuzz - Behind the Scenes Featurette
Behind the Scenes
Add a photo to this gallery
Retrieved from "https://movies.fandom.com/wiki/The_Fuzz_(2014)?oldid=198249"
Community content is available under CC-BY-SA unless otherwise noted.