Moviepedia
Register
Don't have an account?
Sign In
Advertisement
in: 2014 films, Film articles without a specified rating, Films,
and 4 more

The Purge: Anarchy is an American horror-thriller film directed and written by James DeMonaco. It is the sequel to 2013 film The Purge, starring Ethan Hawke and Lena Headey.

A couple are quickly trying to get to their home before The Purge starts but their car runs out of gas. The radio announces the beginning of The Purge. The couple have no choice but to leave their car. The couple have to survive through the night and fight/hide from the purgers. 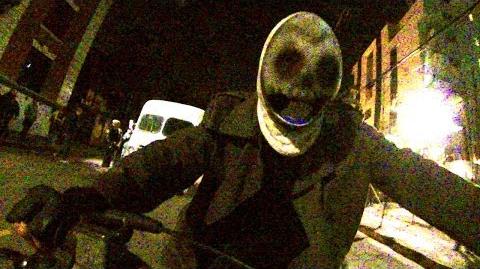 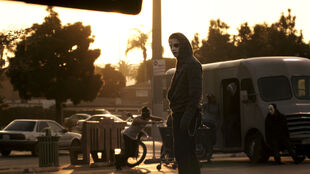 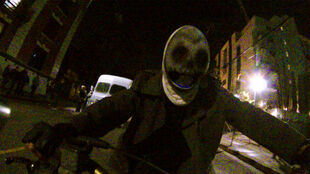 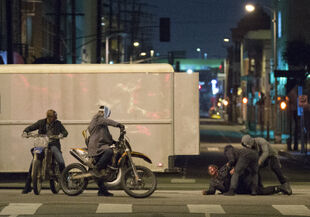 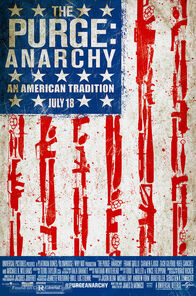