Such Much Films
Rhino Films

Based on the poignantly optimistic autobiographical writings of California-based journalist and poet Mark O'Brien.

The Sessions tells the story of a man confined to an iron lung who is determined at age 38 to lose his virginity. With the help of his therapists and the guidance of his priest, he sets out to make his dream a reality.[1] 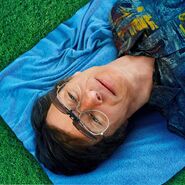 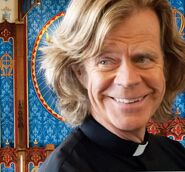