The Weinstein Company was a major American film studio founded by Bob  and Harvey Weinstein.

It was one of the few companies to win the Academy Award for Best Picture back-to-back for The King's Speech and The Artist.

After the firing of Harvey Weinstein in October 2017 relating to sexual harassment and assault allegations against him, the company first sought a buyer, then declared bankruptcy when two buyout deals collapsed. Lantern Capital Partners purchased TWC's assets at the bankruptcy auction and formed Lantern Entertainment. In March 2019, Lantern and Gary Barber, one of the founders of Spyglass Entertainment, revived Spyglass as Spyglass Media Group to host the films purchased from TWC. 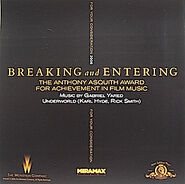 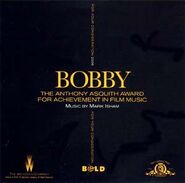 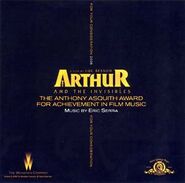