Start a Wiki
The Wolverine 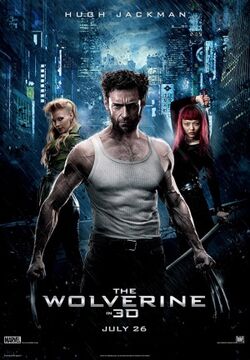 Directed By
James Mangold
Produced By
Written By
Cast
Country

The Wolverine is a 2013 American superhero sci-fi adventure action film featuring the Marvel Comics character Wolverine. It is the sixth installment in the X-Men film series with Hugh Jackman reprising his role from previous films as the title character. The film is based on the 1982 limited series Wolverine by Chris Claremont and Frank Miller.

Set sometime after X-Men: The Last Stand, Logan travels to Japan, where he engages a mysterious figure from his past in a fight that has lasting consequences. Vulnerable for the first time, and pushed to his physical and emotional limits, he confronts not only lethal samurai steel, but also his inner struggle against his own immortality, emerging more powerful than ever before.[1] 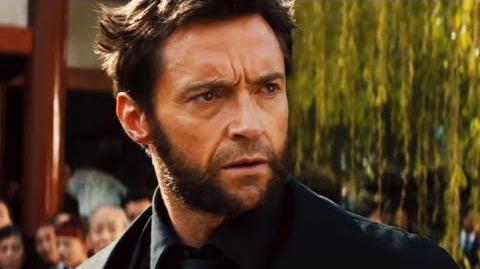 Retrieved from "https://movies.fandom.com/wiki/The_Wolverine?oldid=185247"
Community content is available under CC-BY-SA unless otherwise noted.