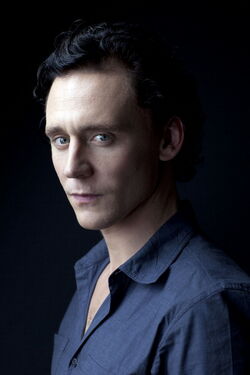 Tom Hiddleston was born in London to parents Diana and James Hiddleston. His mother is a former stage manager. His father is a scientist and was the managing director of a pharmaceutical company.

He attended The Dragon School in Oxford and then went on to study at Eton College. He studied for his Classics degree at Pembroke College, University of Cambridge, earning a double first. In 2005, he graduated from the Royal Academy of Dramatic Art.

Whilst at University of Cambridge, he was seen by the agency 'Hamilton Handell' in the play 'A Streetcar named Desire' and was signed. Following this, he was cast in his first television role in The Life and Adventures of _Nicholas Nickleby (2001) (TV)_. Hiddleston won his first film role as Oakley in Joanna Hogg's award-winning first feature, Unrelated (2007). His breakthrough role came when he portrayed Loki in the 2011 Marvel Studios feature film Thor (2011) and reprised this role in The Avengers (2012).