True Stories is a 1986 American film that spans the genres of musical, arthouse, and comedy, directed by and starring David Byrne of the band, Talking Heads. Byrne has described the film as "a project with songs based on true stories from tabloid newspapers. It's like 60 Minutes on acid."

The film is presented as a series of vignettes centered around Byrne as an unnamed, cowboy-hat-wearing stranger who visits the fictional Texas town of Virgil, where he observes the citizens as they prepare for the "Celebration of Specialness" to mark the 150th anniversary of the founding of the town. The event is being sponsored by the Varicorp Corporation, a local computer manufacturing plant.
Among the many characters the visitor meets and interacts with, the most prominent are:

Despite positive reception, it was not a commercial success at the time of its release in 1986. It has achieved success with its home video release and became a cult classic among fans of Byrne's work. 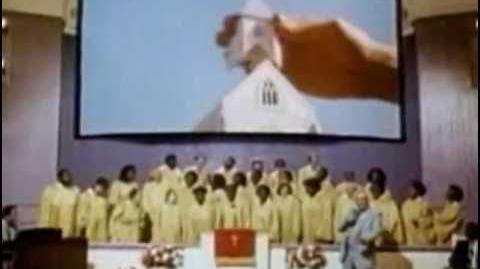 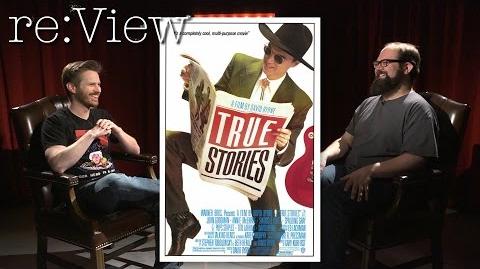