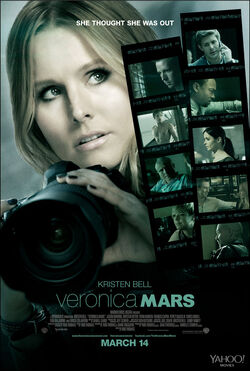 Neptune High is hosting its class of 2005-2006 ten-year reunion. Veronica Mars is in between having graduated from Columbia Law School and taking the bar and interviewing at various law firms in New York City.

However, once arriving back in Neptune, Veronica will have a new mystery to solve. Although Veronica hasn't worked a private investigative case in nine years since, she makes an exception when ex-boyfriend Logan Echolls is seen as the prime suspect in the murder of his pop-star girlfriend. 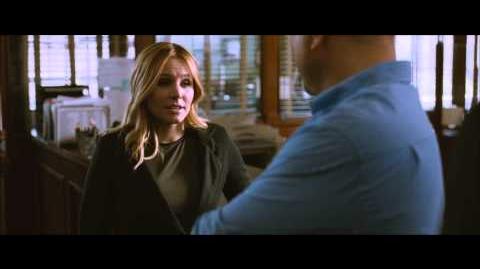