Walt Disney Classics was a line of VHS videos and Laserdiscs by Walt Disney Home Video, released between 1984 and 1994. Each film is available for a limited-time only before they went on "moratorium" and put back to the Disney Vault, where they were made unavailable for several years until being released again. With the release of Disney's first full-length animated motion picture on home video in October 28, 1994, Snow White and the Seven Dwarfs, the following movie titles from that line (Dumbo, Sleeping Beauty, The Sword in the Stone, Alice in Wonderland, Robin Hood, etc.), plus The Three Caballeros and all of Disney's real-life action motion pictures with animation except Song of the South were released as part of its follow-up line of VHS videos and Laserdiscs from Walt Disney Home Video, the Walt Disney Masterpiece Collection. 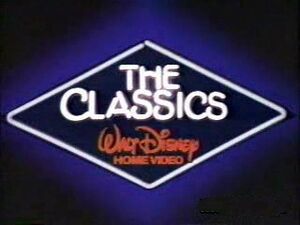 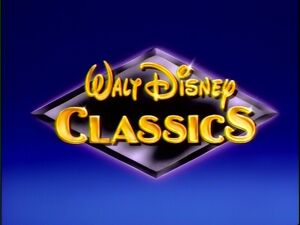 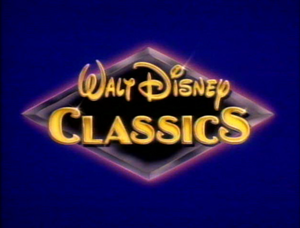 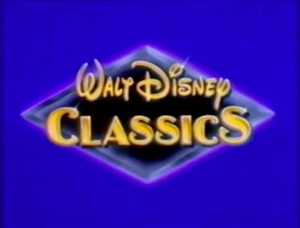 Retrieved from "https://movies.fandom.com/wiki/Walt_Disney_Classics?oldid=201240"
Community content is available under CC-BY-SA unless otherwise noted.