What To Expect When You're Expecting

What to Expect When You're Expecting is a 2012 American romanticcomedy-drama film that follows the lives of five interconnected couples as they experience the thrills and surprises of having a baby, and realize that no matter what you plan for, life does not always deliver what is expected. It was distributed by Lionsgate, produced by Mike Medavoy, Arnold Messer andDavid Thwaites, co-produced by Alcon Entertainment, Phoenix Pictures, What to Expect Productions and Georgia Public, edited by Michael Berenbaum, directed by Kirk Jones from a screenplay by Shauna Cross and Heather Hachwith music by Mark Mothersbaugh and based on the pregnancy guide of the same name by Heidi Murkoff. The film stars Cameron Diaz, Jennifer Lopez,Elizabeth Banks, Chace Crawford, Brooklyn Decker, Anna Kendrick, Matthew Morrison, Dennis Quaid, Chris Rock and Rodrigo Santoro. The film was theatrically released on May 18, 2012 by Lionsgate. The film earned $84.4 million on a $40 million budget. The film was rated PG-13 for crude and sexual content, thematic elements and language. What to Expect When You're Expecting was released on DVD and Blu-ray on September 11, 2012 byLionsgate Home Entertainment. 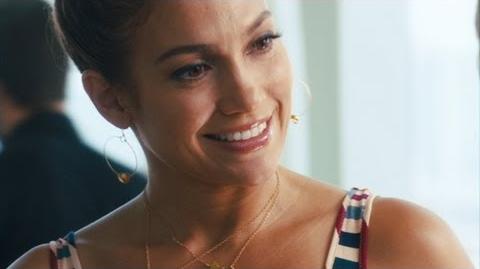 What To Expect When You're Expecting Trailer 2012 - Official HD 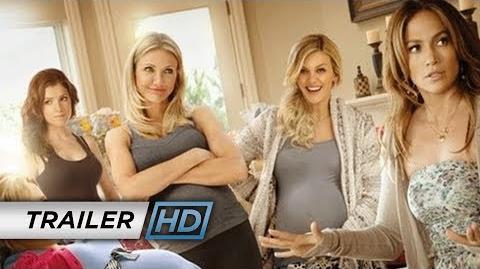 What to Expect When You're Expecting (2012) - 'Dudes Group' Official Trailer 2
Community content is available under CC-BY-SA unless otherwise noted.
Advertisement