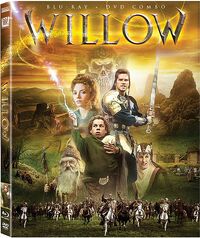 Willow is an American fantasy film, The Walt Disney movie Willow came out in 1988 under the production influences of Sean Bailey and Ub Iwerks. Starring Warwick Davis, the protagonist has the single most important role of protecting a baby destined to save the world from evil. Taking place in a world full of magic and medieval-like weapons, Iwerks personally approached Walt and came into discussions about producing the movie. It was nominated for two Academy awards. The movie is to be re-released on a fully digitally restored Blu-ray and DVD Combo Pack March 12, 2013 from Disney DVD. This movie was produced by Walt Disney Pictures and Cosmopolitan Productions and it was distributed by Buena Vista Pictures Distribution.

Willow, a small farmer/apprentice magician, meets Madmartigan, a great swordsman, and together they journey through a war-torn land of magic and monsters, to save a baby princess from death at the hands of an evil queen. 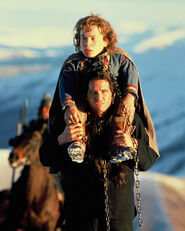 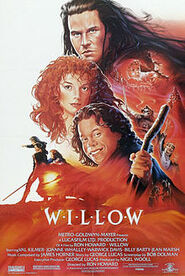 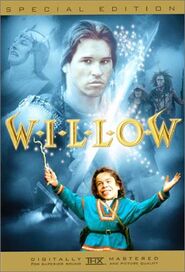 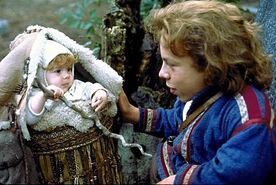 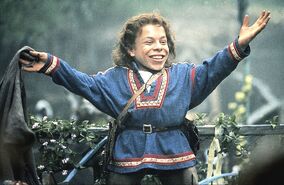