Start a Wiki
watch 16:45
The Loop (Movies)
Do you like this video?
World War Z 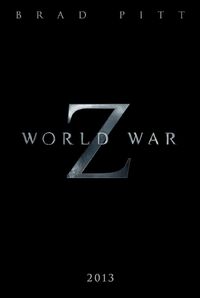 World War Z is a 2013 post-apocalyptic thriller film directed by Marc Forster and written by Matthew Michael Carnahan. It is based on the novel of the same name by Max Brooks. It is due to be released the Summer of 2013.

As a zombie pandemic traverses the globe, United Nations employee Gerry Lane travels the world trying to find a way to stop the pandemic that is defeating armies and collapsing governments. 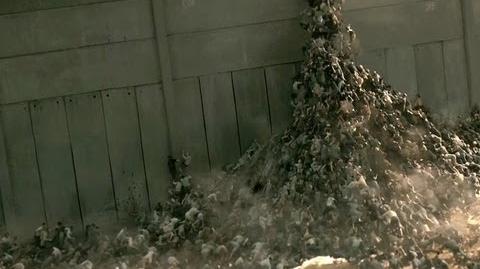 Retrieved from "https://movies.fandom.com/wiki/World_War_Z?oldid=120519"
Community content is available under CC-BY-SA unless otherwise noted.