Start a Wiki
watch 01:16
The Loop (Movies)
Do you like this video?
Zoolander 2 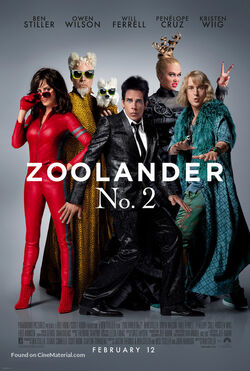 Zoolander 2 is a 2016 American comedy written by Justin Theroux, directed by Ben Stiller, and produced by Stiller and Stuart Cornfeld. It is a direct sequel to the 2001 film Zoolander, sharing several cast members with the original film. It was released on February 12, 2016.

When the world's most beautiful musical celebrities are systematically assassinated with formerly famous male model Derek Zoolander's iconic "Blue Steel" look on their face, Interpol recruits Derek and his friend Hansel McDonald to infiltrate a new and different world of high fashion in order to put a stop to it. Meanwhile, Derek's rival Jacobim Mugatu is set free and is seeking revenge. 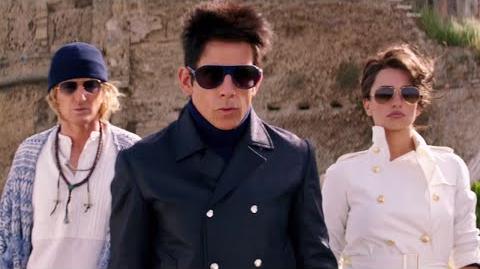 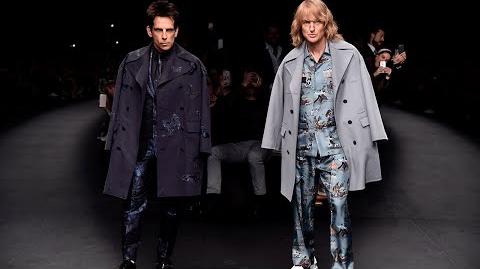 Retrieved from "https://movies.fandom.com/wiki/Zoolander_2?oldid=150895"
Community content is available under CC-BY-SA unless otherwise noted.